MONTEGO BAY, St James — Residents of Freeport in this western city are maintaining that an environmental impact assessment (EIA) must be conducted before ground is broken for construction of a proposed hotel in that community.

This comes despite their getting an opportunity to share their concerns in a meeting with the National Environmental Planning Agency (NEPA) regarding a plan by the developers of Secrets Resorts to construct a new property, Dreams Resort and Spa.

“You are talking about a massive difference in impact on this particular parcel of land. Therefore, a proper EIA really should be done to determine what further impact to the Freeport community is going to take place with the addition of this particular hotel,” Denny Chandiram told the Jamaica Observe after the meeting on Wednesday.

According to CEO of NEPA, Peter Knight, the developers, Seawind Key Investments Limited (SKIL), applied for an outline planning and environmental permit for the proposed development on October 13, 2021. Knight, in acknowledging that there were genuine concerns regarding the application , said that NEPA “took immediate action”.

“The proposed development before us is for 11 floors, an additional 261 rooms, and the accompanied amenities. We have gone through an intense review of the application, we have taken it through our own internal committee meeting,” Knight told the meeting.

“We, in considering the application, recognized there were and are prescriptive rights issues associated with the original development of Secrets Hotel — and we took immediate action,” he added.

Knight also told residents and stakeholders that, based on the application sent in by SKIL, the proposed resort will have an additional “basement floor” that can only be viewed from the beachside.

However, Chandiram, in representing the views of the 22 Freeport communities in the meeting, believes that an EIA is necessary as the proposed hotel will sit on the land that once housed Hard Rock Café.

“I found the meeting to be very cordial, however, I’m not so sure that the residents’ views are being fully appreciated. My specific concern is that NEPA is classifying this 2.5-acre parcel of land as what they call a brownfield beach development. According to them, this means that there is already some degree of development on the land and what they are viewing this as is an expansion of what is already there,” said Chandiram.

“There is a huge difference between a bar and restaurant with a pool and [an 11-storey 261-room] tower that is set back just 50 feet from not only a narrow road, but a road with a roundabout in close proximity,” he argued.

While president and CEO of the National Water Commission (NWC) Mark Barnett recognized the arguments presented by the residents in the meeting, Chandiram is suggesting that the agency puts a “contract” in place to ensure that the infrastructural concerns are dealt with.

“The drainage in this area is so bad that when you have heavy rain, water goes into the current sewage system and causes disruption to many of the communities in Freeport. This needs to be addressed,” Chandiram explained.

“Assurances need to be given to the Freeport communities that this particular development is not going to further erode the quality of life in Freeport. When I talk about insurance, I am talking about actual contracts [being] in place prior to ground-breaking for the NWC to upgrade the infrastructure,” Chandiram said.

“This is going to be over 281 more toilets that are flushing, more showers that are running, and we fear that the NWC and related agencies have not put in place the expanded infrastructure,” he argued.

Jamaica Environment Trust (JET) CEO Theresa Moodie also expressed concern over the lack of an EIA for the proposed project.

“JET in particular was concerned with the fact that this project did not require an EIA. It is a significant change from the current existing facility and it is a small property, too. It will now have 261 rooms and it is a family hotel so that will be about 1,000 guests — which will mean more traffic, more demand for water, more sewage being generated,” Moodie said.

Noting that this assessment would have given both residents and the developers a “better understanding of the impact” of the proposed development on the environment, Moodie told the Sunday Observer that the meeting failed to fully address the residents’ concerns as no commitment was given regarding this issue.

“I think that it was meant to answer the concerns but I still feel like quite a few people left not having those concerns addressed,” she said.

For businessman Ian Dear, who is chairman of the Freeport Peninsula Association, the project should not be given the go-ahead without the proper assessment and supporting data on the environmental impacts.

“The reality is that there was a restaurant in that location; it had nothing to do with the current intended use. The intended use is at an entirely different level of density so the impact to the community and the environment is going to be so much greater than any restaurant could reflect,” Dear explained.

He is pleading for NEPA to conduct this assessment.

“We are asking them that an EIA is done, and not only on the hotel but also on the parking garage that they proposed because that is also right up against mangroves, the marine park, and it is also going to be [housing] almost 400 vehicles with pollution,” Dear told the Sunday Observer.

“In addition to that, we are also suggesting that another study be done based on capacity of the peninsula as a destination in terms of what it can handle…just an overall capacity study as it relates to these projects.

“We feel like they acknowledged that there are real issues and that they plan to address it but we are left with no conclusive direction and no clear answers to our questions, because a lot of these questions have to be based on data — and what is not being required at this point by NEPA is for them to do an EIA and that has to be done because there is no way they can measure anything without the data. So until they have data, they are just guessing…that is the impression we have. Without a study done we are not aware of a way that they can be telling us that everything is okay,” Dear stated. 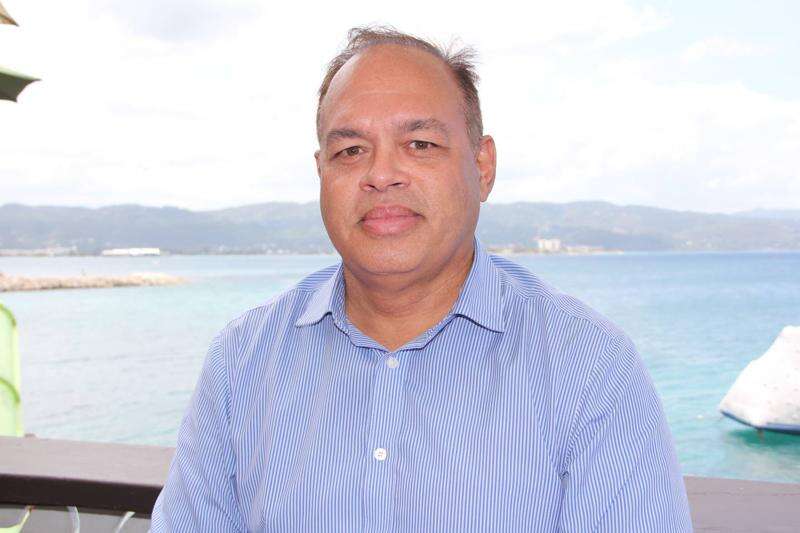 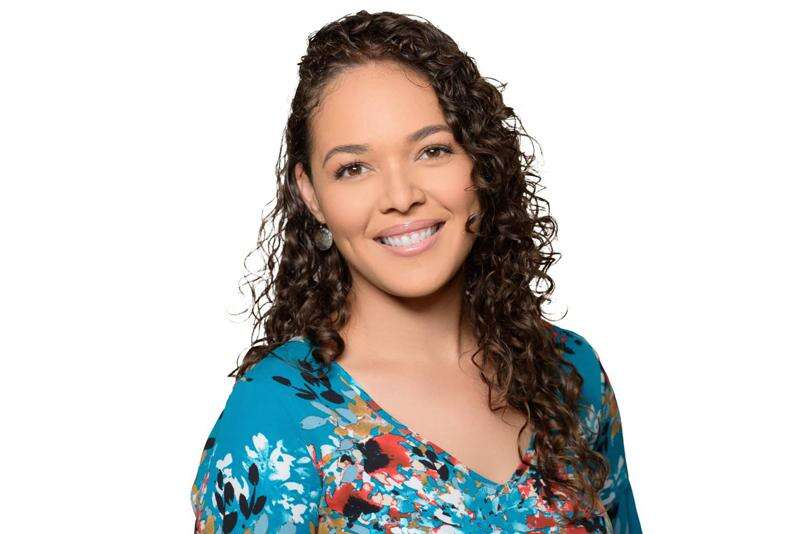 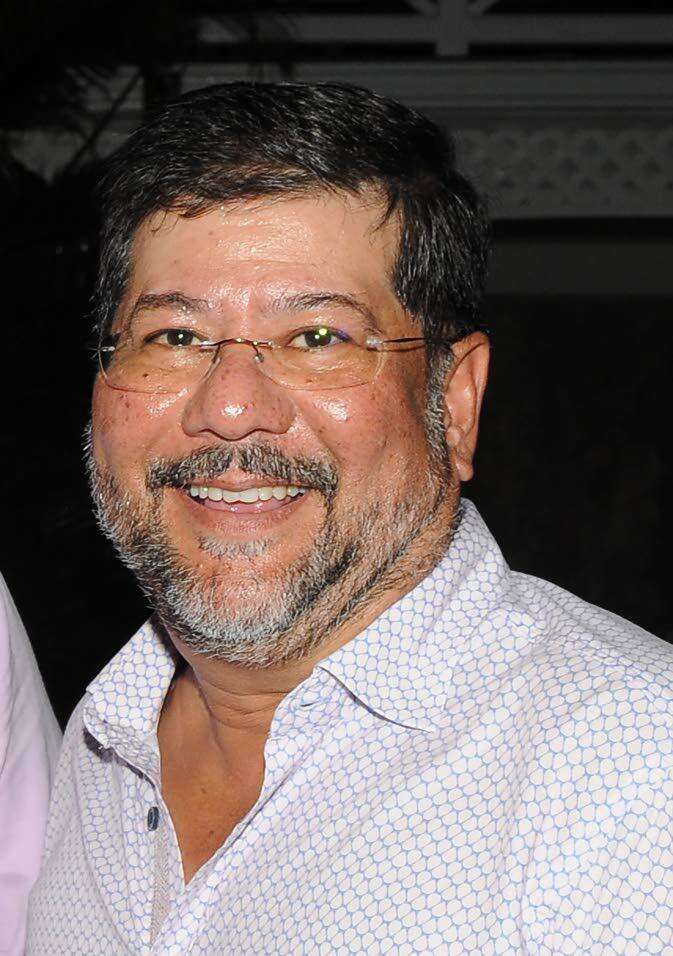 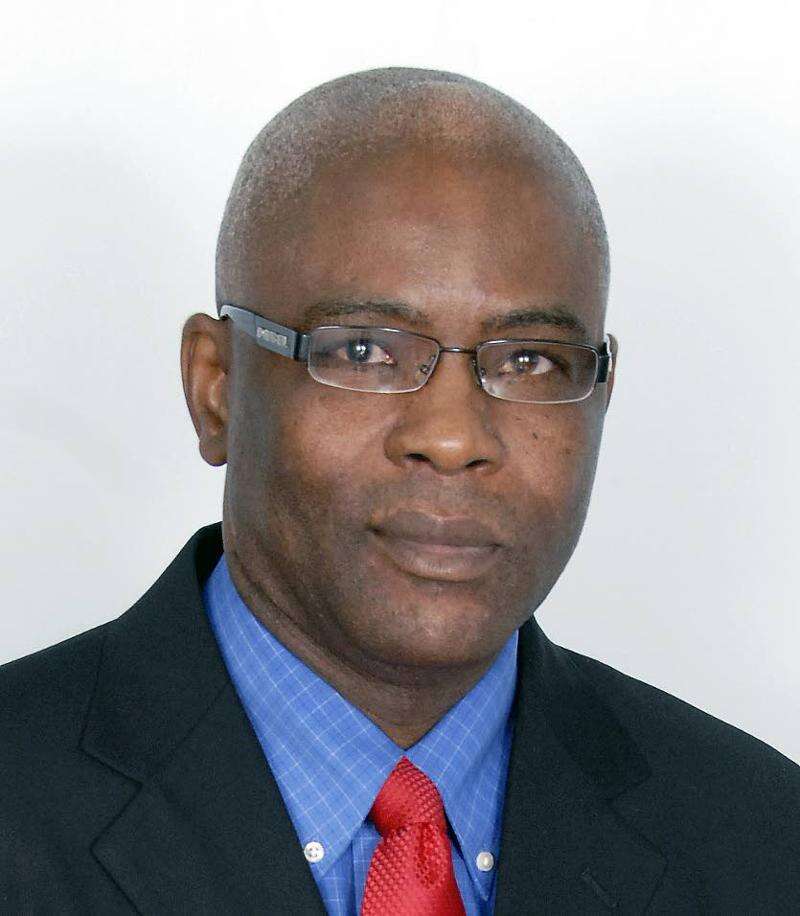 KNIGHT… we have gone through an intense review of the application