With Apple’s latest iOS 16 announcement at WWDC 2022, all our thoughts are now redirecting to the device that will likely launch alongside it: the yet-to-be-unveiled iPhone 14.

Every year, Apple analysts and enthusiasts alike dissect every bit of new, semi-reliable information on the iPhone to try and forecast the future. From patents to supply chain leaks, there are plenty of ways to create new iPhone discourse until the product, inevitably, debuts. Below, we gather all the most notable iPhone rumors, from the worst ones we hope won’t happen to the best ones that we’re praying will appear on the iPhone 14 (hopefully) this fall.

Bloomberg reported in March that Apple was supposedly working on a hardware subscription service that would setup a recurring payment cycle for access to the latest iPhone — essentially eliminating the need to outright own an iPhone, and renting it instead. It’s reminiscent of the already existing iPhone Upgrade Program, which allows users to get a new iPhone after making 12 payments. Notably, the Bloomberg report doesn’t claim that Apple would stop selling iPhones fully.

Reactions from consumers to the subscription rumor have been generally negative, and we have to agree. Continuous payments that forever lock us into the iPhone world? No thanks! We want the iPhone 14, but then we want the ability to choose our next phone, too! 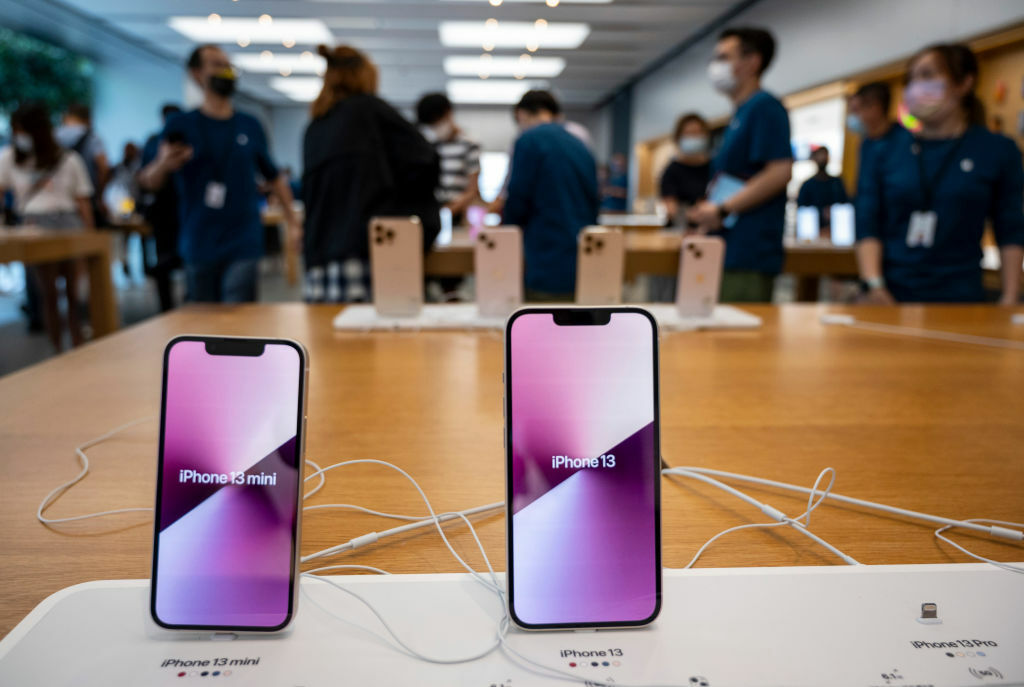 Goodbye, sweet, small iPhone mini models. Or so says the rumor, according to 9to5Mac, who reported that Apple would be bidding its smallest iPhone model adieu with the 14 lineup. Apple analyst Ming-Chi Kuo also predicted this back in 2021, so it’s looking more and more likely by the day.

With four iPhone models still expected this fall, there are still plenty of iPhones to go around. Alas, we can’t help but rue the mini’s disappearance already. What are we dainty-handed users supposed to do?! 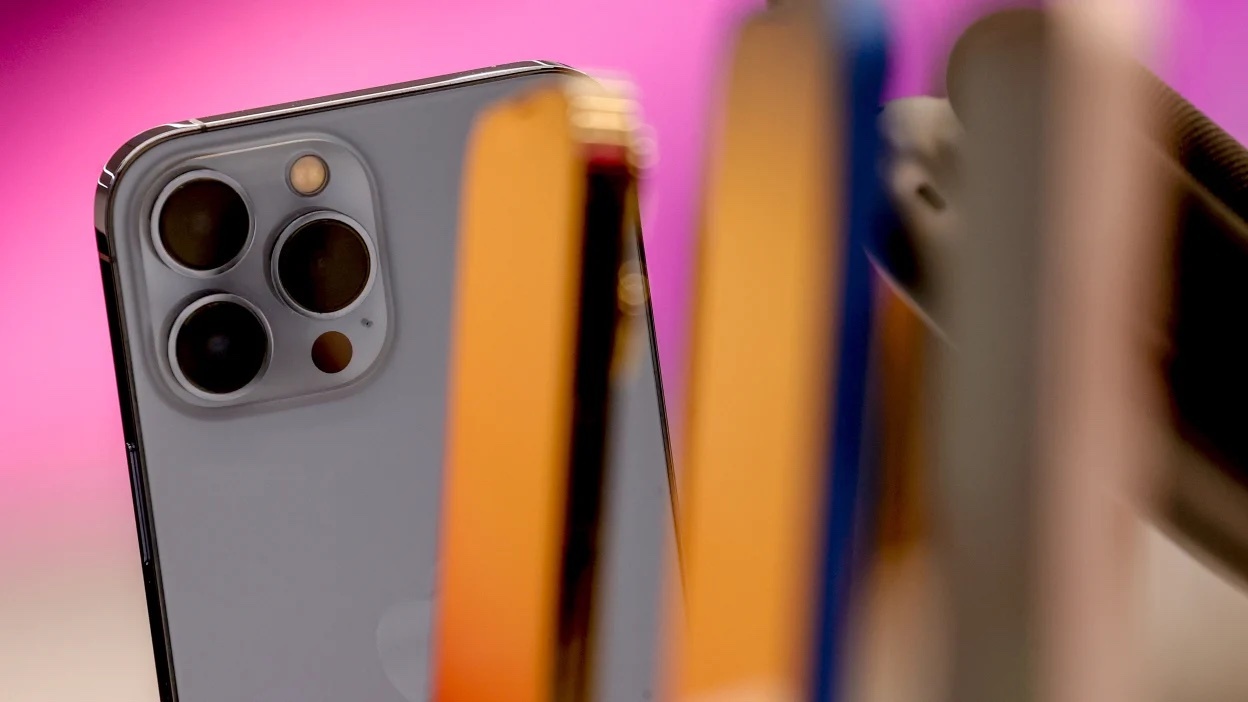 A lot of us thought the iPhone 13’s camera bump was already too big. Apparently Apple took that as a challenge and said “Let’s make it even bigger! For funsies!”

OK, you caught us. It’s not for funsies. It’s probably to accommodate some camera changes, which we’ll address in a little bit. But according to Kuo, iPhone 14 bodies could be getting thicker and the camera bump could protrude even further, which just sounds like an aesthetic nightmare. But maybe it will all be worth that camera change… 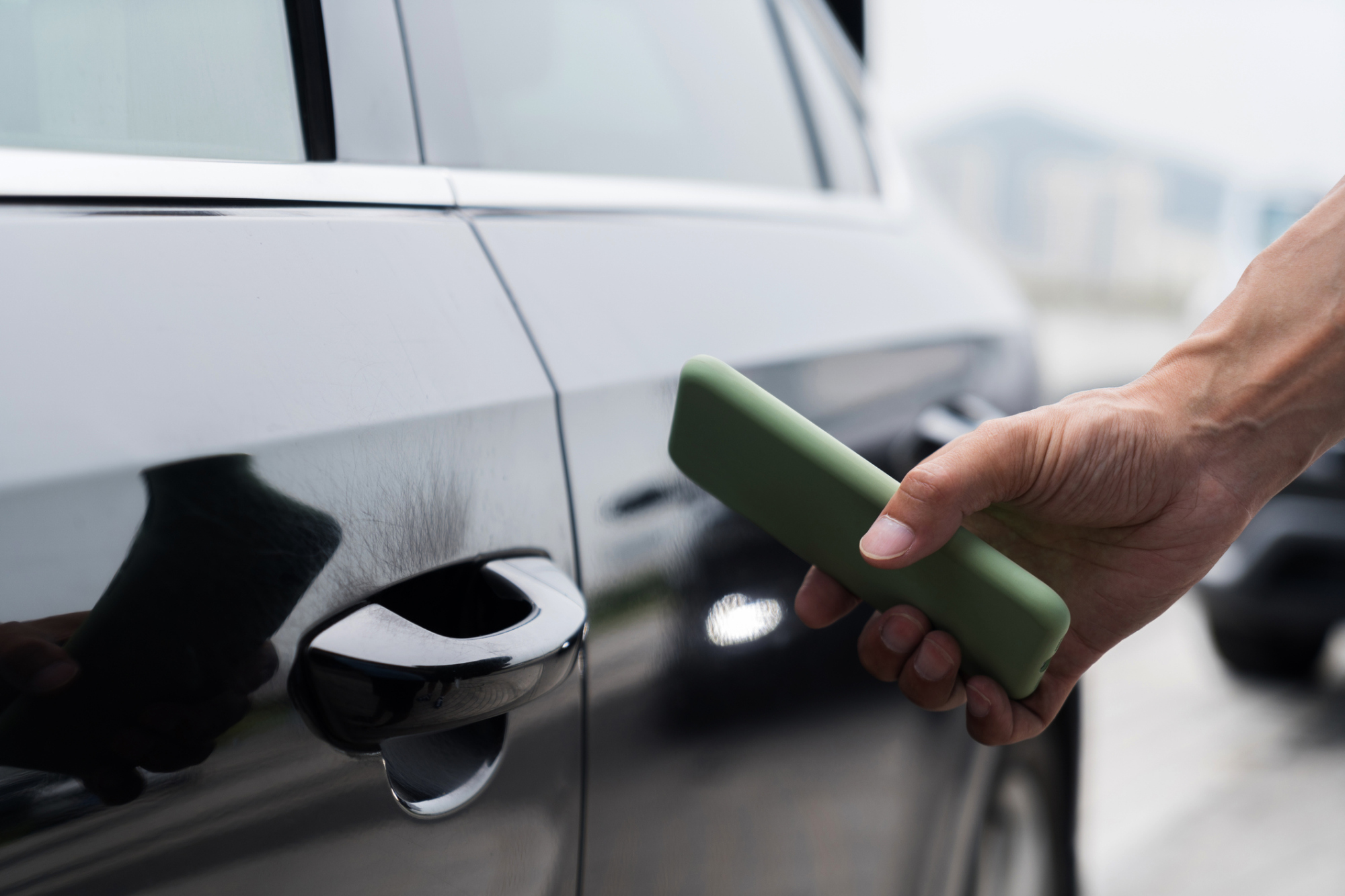 CarKey on iPhone 14 may not be just for spark plug BMWs.
Credit: Getty Images/ Dowell

CarKey, which was originally launched in 2020, is an iPhone feature that lets you add a digital car key to your Apple Wallet, so you can then unlock your car via iPhone or Apple Watch. The catch was that, at launch, the feature only worked with compatible BMWs. That could be changing.

According to Bloomberg’s Mark Gurman, CarKey could be expanding to Hyundai cars as soon as this summer. And at WWDC, Apple itself announced a ton of updates to CarPlay, and hinted at new vehicles “to be announced late next year.” So while the timing may have been off, Apple’s been working on iPhone features for cars. We just aren’t as interested in this rumor, since it’s a pretty granular and specific element of the iPhone’s software features, rather than a flashy new change.

Just how good is the iPhone 13’s camera? We put it to the test. 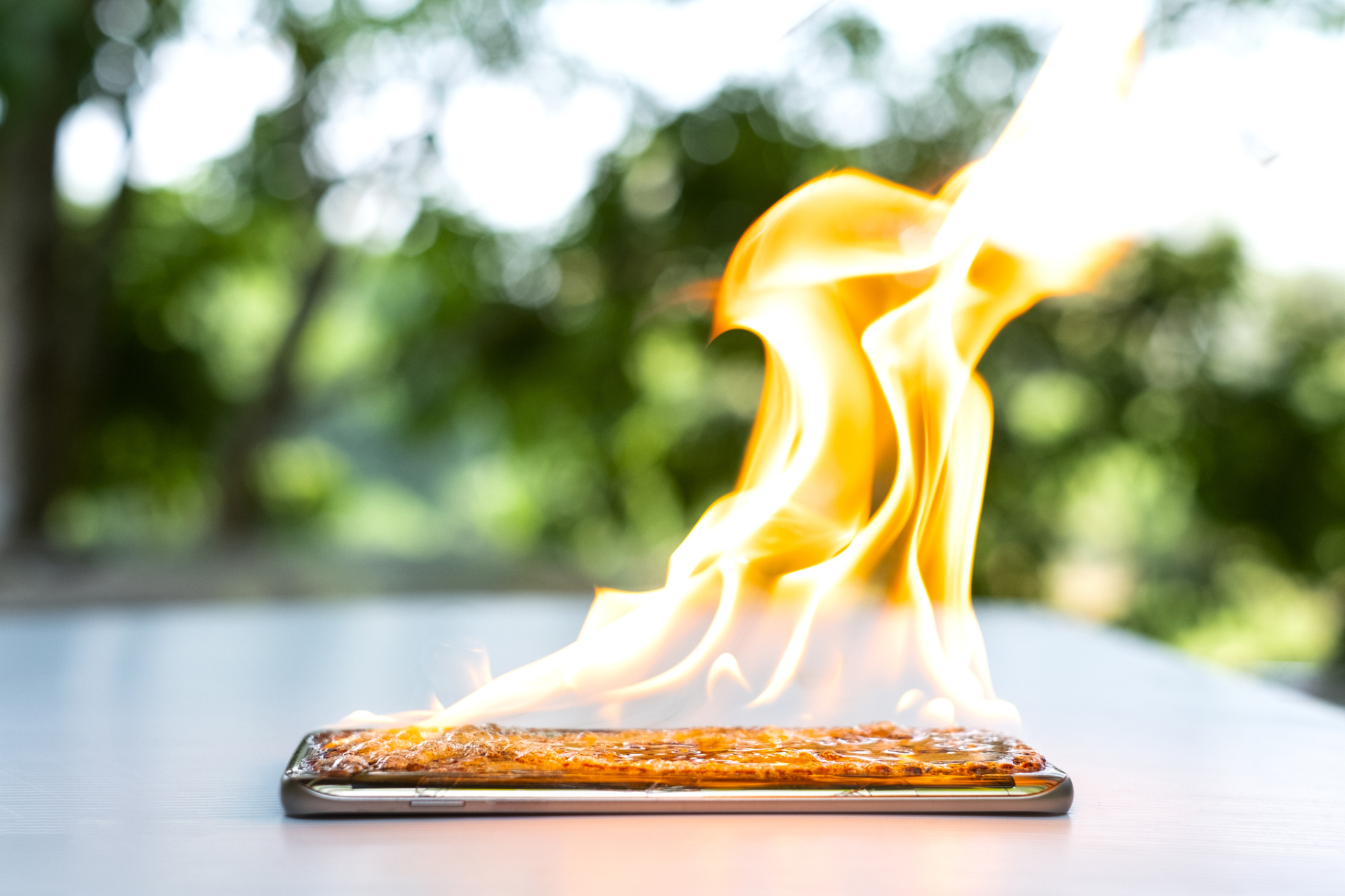 Ever plug in your iPhone to charge while scrolling TikTok and realize that it’s slowly heating up to furnace-like temperatures? There might be a fix coming for that.

According to Kuo via MacRumors, the Pro and Pro Max iPhone 14 models might have a vapor chamber thermal system, which will help cool the device down when in heavy use. The only catch is that Apple has pretty high standards when it comes to cooling systems, so it’s not guaranteed that the vapor chamber system will hold up by the time the launch date rolls around. As for us, we’d love it if this rumor came true; we just wish the lower-end, cheaper iPhone models could get it too.

6.ProMotion display to all models. Or wait, maybe just the Pros? 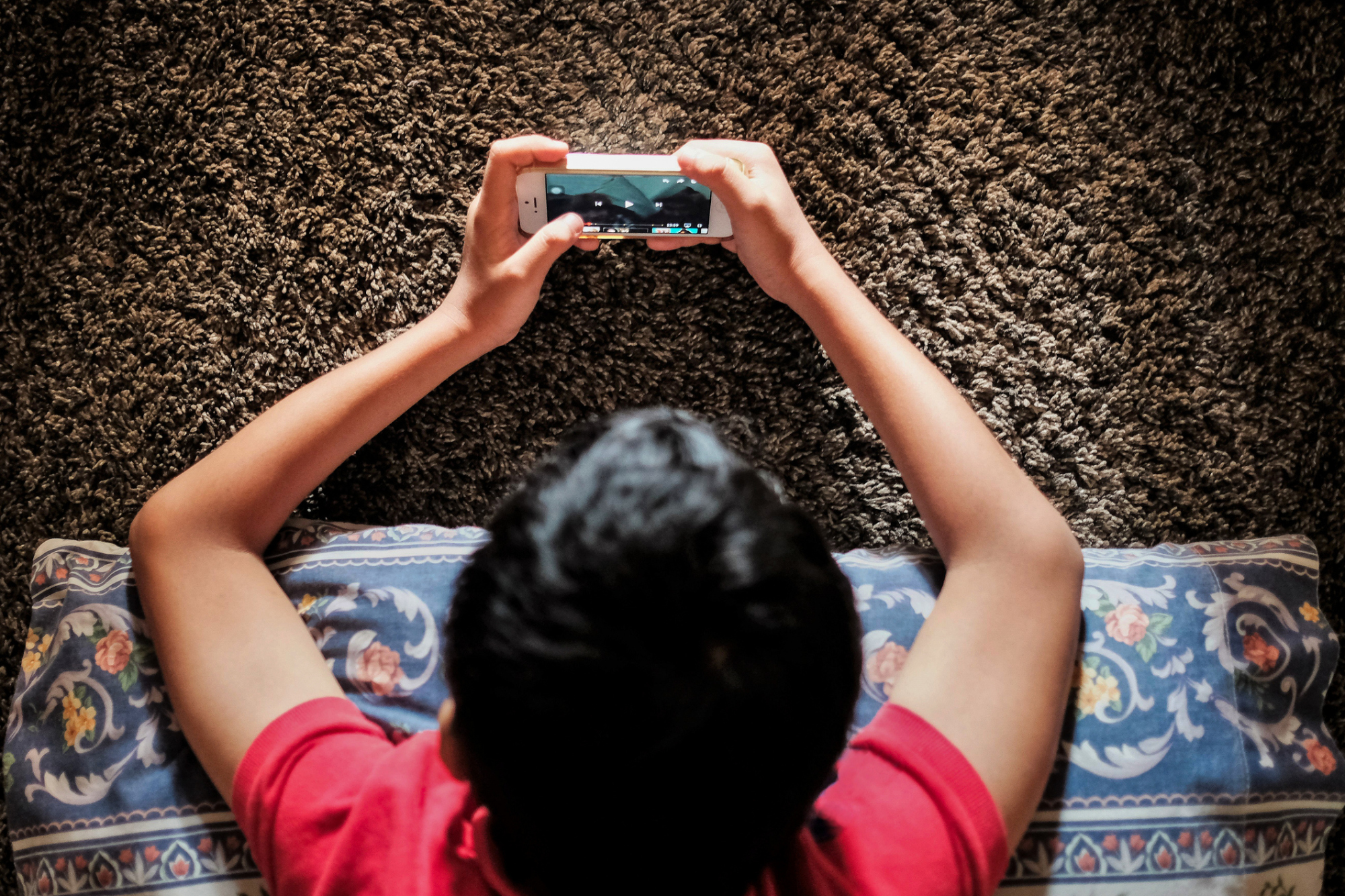 A faster refresh rate for all phones means smoother scrolling for videos and gaming on all iPhone 14s.
Credit: Rosley Majid/EyeEm via Getty Images

Apple introduced its adaptive ProMotion display with the iPhone 13 Pro and Pro Max, which allows the screen’s refresh rate to fluctuate. It can conserve battery at 10hz when you’re just looking at text, or shoot up to 120hz for smooth animation, and operate anywhere in between depending on your activity. It’s a great feature, but was only available on the most expensive iPhones, until now. Or, wait, maybe not?

Earlier this year, MacRumors reported that analyst Jeff Pu had said in a research note that all iPhone 14 models would get the fancy ProMotion technology, making it more accessible across price points. But only two days later, MacRumors also reported that display analyst Ross Young predicted that ProMotion would stay with the Pro models of the iPhone 14 only. Which is the truth?! We’d love it if ProMotion expanded to all models, but the uncertainty is palpable with this one. 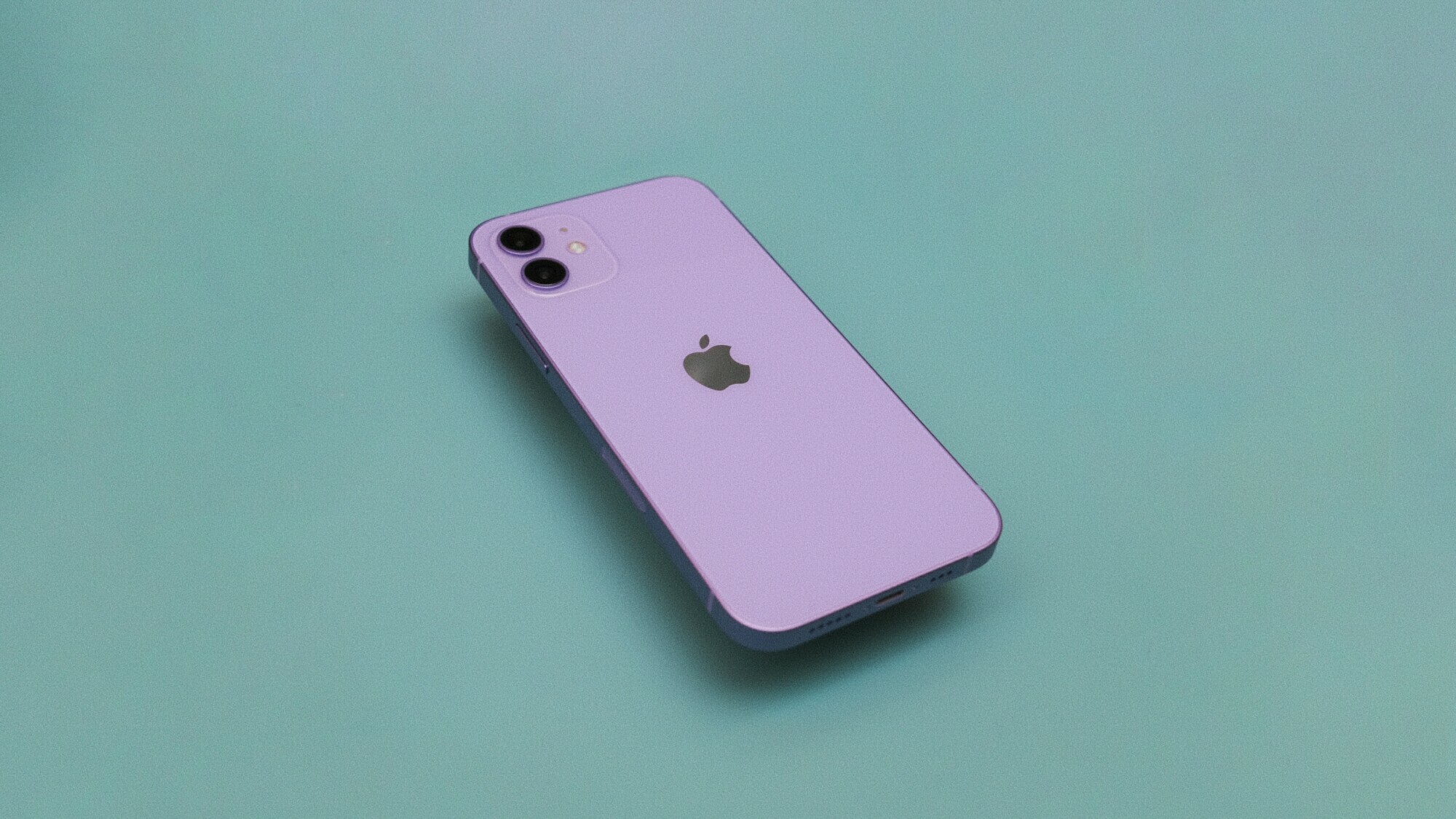 This color was so pleasing on the iPhone 12, we’d be happy to see its return.
Credit: Mashable/Brenda Stolyar

There’s not much more to say about this rumor other than… yay! We love more colors!

This comes from an unverified rumor at Apple Track, so there’s not a lot of other information to corroborate it. Writer Sam Kohl references a tip from an Apple enthusiast, who claims that a purple iPhone 14 and 14 Pro could be on the way. The new color wouldn’t be unheard of, since Apple did release a purple iPhone 12 in 2021. But this new purple colorway could also change tones depending on the angle and lighting, which sounds like a holographic dream. 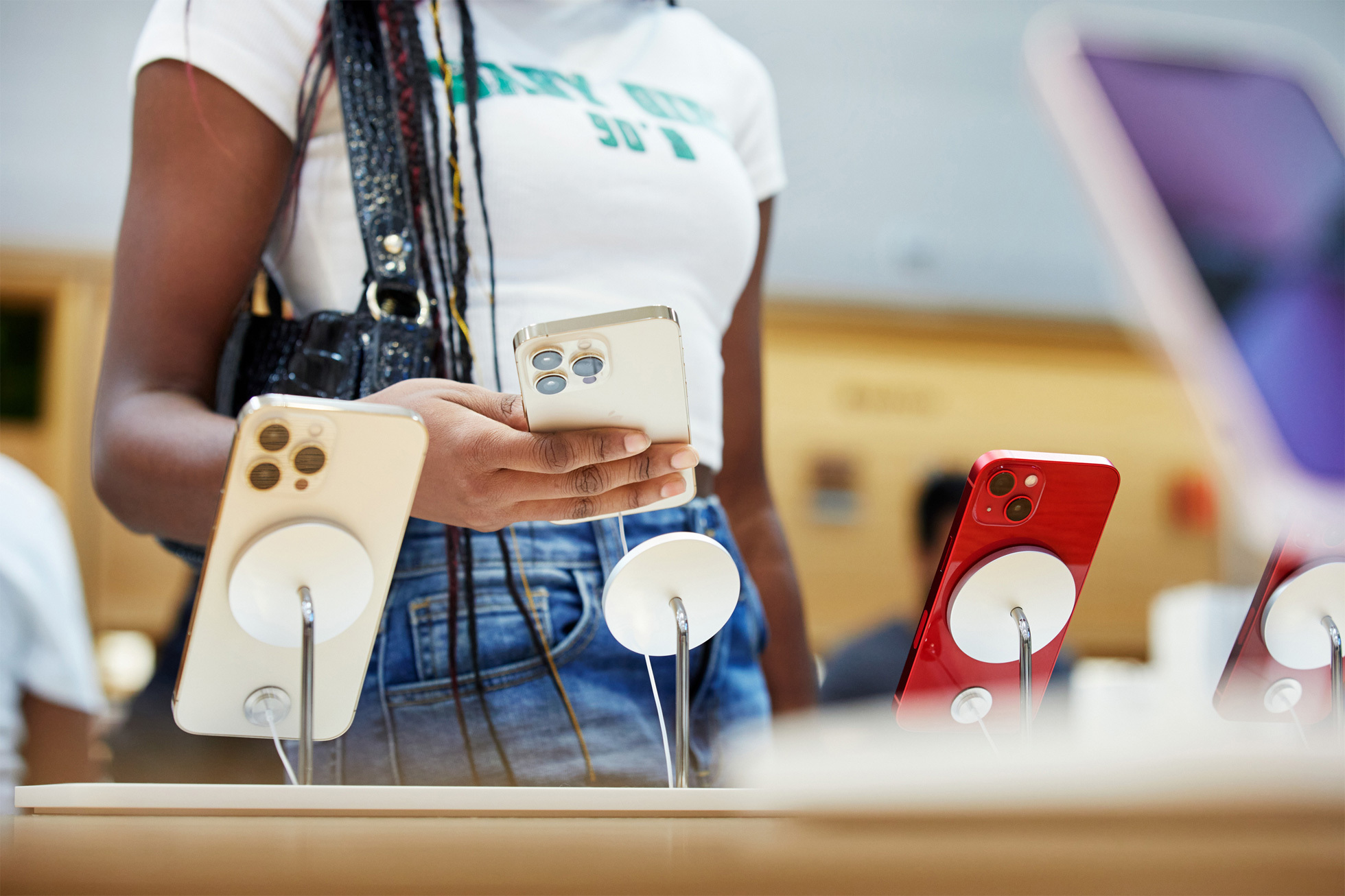 “You shoot me down, but I won’t fall. I am titaaaaniiiiummmm!!” -Apple, this fall, maybe.

An investors report from JP Morgan Chase, spotted by iPhone Wired back in July 2021, claims that the iPhone 14 Pro will be made of titanium. The material would be a first for iPhones — which are currently made of aluminum and stainless steel — but not completely new to Apple, which has used it in its Apple Watch Series 6. We love the idea of ​​titanium for the iPhone, as it’s a stronger and more scratch-proof material, and we’ve dropped our phones a few times too many around here.

iOS 16 will have support for lock screen widgets, which will be almost like always-on.
Credit: Apple

In the latest episode of Apple playing catch-up to Android, the iPhone 14 might finally be getting an always-on display. Gurman outlined a possible “enhanced lock screen” with widget capabilities before WWDC. At the developer’s conference, Apple confirmed the new widget features, which will allow for a screen experience that is almost like always-on, but not quite.

A true always-on screen, like those on Android phones like Samsung and Oppo, would have a portion of the screen always lit up with basic information. There is a chance the iPhone 14 Pro and Pro Max could still have this truer feature, but Gurman was unsure Apple’s version would be ready by September. We’d love if Apple could just catch up to Android already here, but we suppose it could be another case of those sky-high Apple standards. 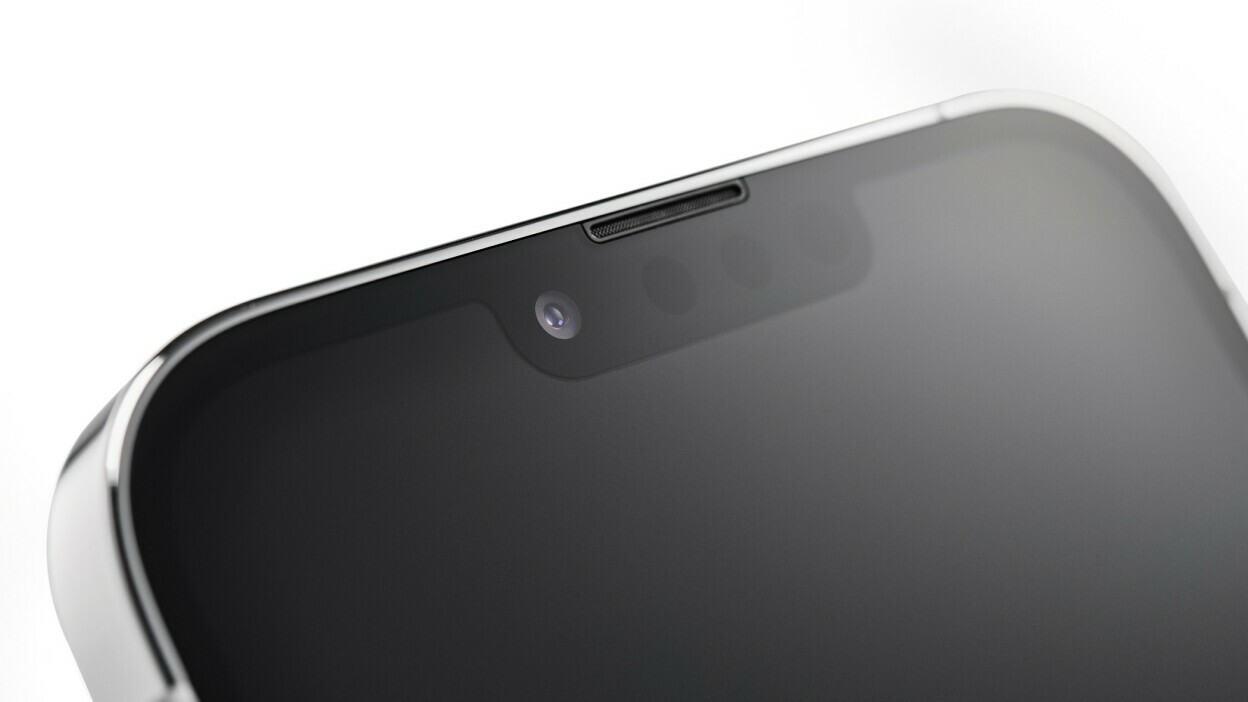 iPhone users have been hating the big, ugly, black bar at the top of their screens — aka the notch — for ages now. Rumors from Young in 2021 hinted at the possibility of under-display Face ID technology, which would eliminate the main need for the notch, finally granting all of our wishes. But it isn’t that easy; while Young was optimistic about under-display Face ID at the time, he walked the prediction back in March of this year, saying the tech was more likely to come to the iPhone 16.

Kuo also rebuffed the rumor in April, at least for the upcoming iPhone 14 lineup. According to him, the iPhone won’t reach the ideal, fully smooth state until 2024, but it could feature something like a hole-punch camera cutout this year instead. Alas, this rumor is so high on this list because we want it so dang bad, and we’re honestly just trying to manifest it at this point. 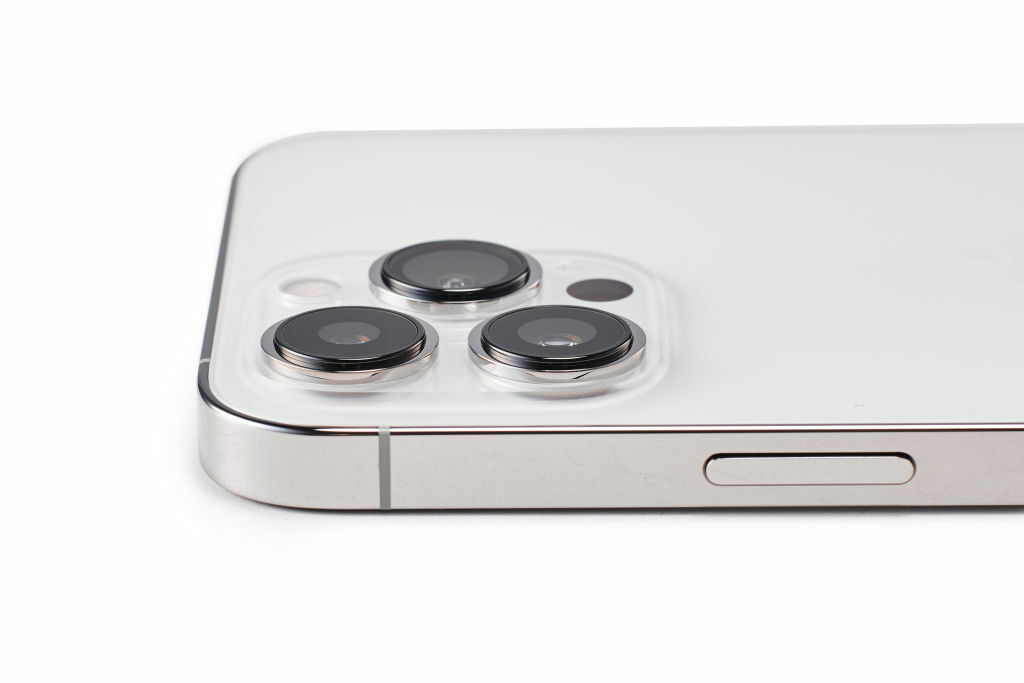 And that makes our favorite iPhone rumor the one that’s probably going to be the most noticeable: a very fancy new camera on the iPhone 14 Pro models.

Gurman claims that the iPhone 14 Pro and Pro Max’s main (wide) camera sensor is getting bumped from 12 MP to 48 MP, making it the biggest upgrade to that camera since the iPhone 6S in 2015. And since one of the main features iPhone lovers everything is its fantastic photography abilities, this upgrade could only continue to please. As for us? We’re swooning at the thought of Instagrams yet to be captured.